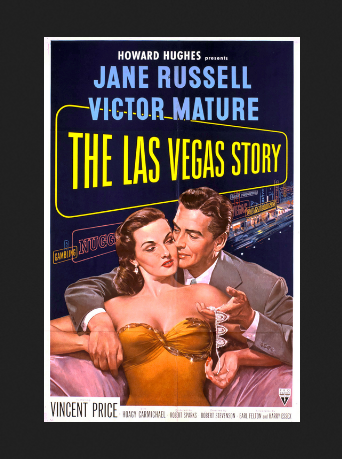 The Las Vegas Story is a suspense film noir that was directed by Robert Stevenson. The film was released on the 30th of January 1952 and features Jane Russel and Victor Mature in the leading roles. Robert Sparks and Howard Hughes, the owner RKO Pictures, produced the film which was distributed by RKO. The film […]